2019 promises to be fruitful with scripts, shorts and stage ahead.

Last year ended on a seemingly quiet note, but there was plenty of work ticking over in the background; ‘Bater’ now has a growing future, with a fantastic team of very talented people behind it. I want to say more, but all I will say is that developments continue over in Ireland, and I’m excited to see the ongoing updates I receive on my end. 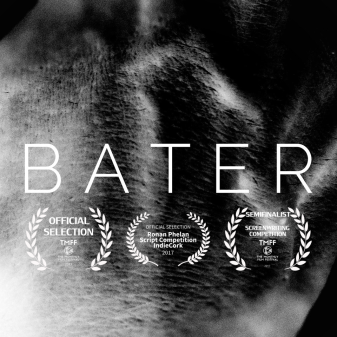 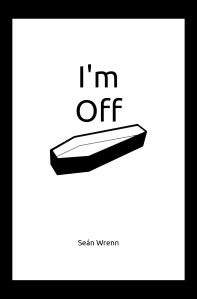 Meanwhile, after losing some notes deep down a digital rabbit hole back in February of last year – only to recover them in November – a once lost concept ended up becoming a revised and finished product. The dying months of 2018 gave way to the birth of a new script. And so there is: ‘I’m Off’, a dark comedic short.

A young man takes one last review of life, from within his own coffin.

This one is particularly different as it mixes my old sense of odd-comedy with a more satirical look at the Irish obsession with death. I’ll keep you posted on this one, as usual.

Finally, for now, I wanted to make note of a new series, which follows no direct line or outcome. Something more ephemeral.

Pictured at the top of this post and right below are screenshots from |Mood|, an ongoing series of shorts – all of which will be under a minute in duration – based more on emotions, ideas, places and times. There is no set schedule for release, there is also no set development phase, there is no overarching narrative, all the short films are abstract and experimental in nature, and relate more to a sense than a story.

They are currently being posted as, and when they are finished, across Twitter and Instagram. However, they will eventually become part of the Alpherat Films catalog in a compiled format more suitable to long-form viewing.